It has occurred to me that there are things which you should fear because they might actually cause you harm (either physical OR emotional).

However, there are also things which other people tell you that you should be really, really afraid of and, well, you’ll see.

Any envelope with the words ‘Internal Revenue Service’ written on it.

A phone call received on the home phone after Midnight.

Reaching over and opening the cabinet under the bathroom sink to grab that extra roll of Charmin and finding…  Nothing but air (BONUS:  The tissue box on the sink is empty).

Waking up in the morning, looking at the outdoor thermometer finding that it’s -12 degrees outside and wondering, “Did I let the dog in last night?”  (Of course I did, she’s laying on the bed between me and my wife…  And the dog is snoring happily)

Opening the online banking account and realizing that I didn’t CANCEL the automated bill pay for the $0 balance Discover Card this week, leaving us $500 short for the next two weeks – now I have to charge stuff to get my money back.

Pulling my underwear / sock drawer open on a Wednesday morning and finding lots of socks…  Luckily, the hamper is FULL of previously worn, slightly-damp clothing.

There are more, I guess, but the thing is that we ALL have things that freak us out when we see, hear, or otherwise experience them firsthand. 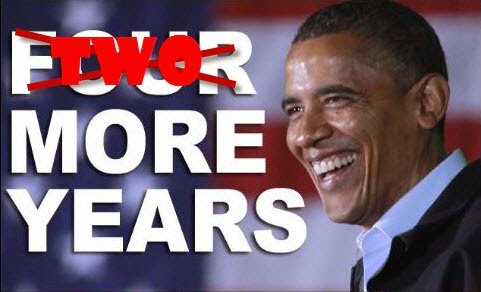 Oddly enough, however, the things that we are TOLD to be afraid of to which we’ve become pretty much immune because the things which we are told are going to ‘most certainly happen’…  Don’t seem to come to pass.

Check out this selection of online article headlines that I’ve collected over the past TWO DAYS:

Seth Borenstein:  “The heat is on; NOAA, NASA say 2014 warmest year on record”

This last article is my favorite, because the thought of ‘Two Orange Dwarf Stars’ reaching our solar system DOES sound exponentially ‘scary’.

But when you open the article read the first two paragraphs which follow the ominous headline above, you find the following:

Some would say that the given time frame is truly a long stretch from today. However, the big threat that the phenomena might cause makes the study worth considering as it will have direct effect to future humanity.

.  European astrophysicist Coryn Bailer-Jones who works at the Max Planck Institute for Astronomy in Heidelberg, Germany is predicting that around 14 stars might come within the next few million years. The astrophysicist came to this prediction after analysing the computer-simulated orbits of more than 50,000 stars that are nearby. The prediction also says that among the thousands of neighboring stars, there at least two that humanity should worry about, Forbes reports.

So, if you weren’t worried about ANYTHING for the next ‘few million years’, well, now you have something completely ‘plausible’ to stay up and worry about – and for this, I wish you long life. .

There are people who build careers by spreading fear, panic, discontent, and yes, even anger (think ‘Al Sharpton’).  They work in the private sector, for the government, they work for major newspapers, they work for organizations which skim for scary scientific headlines to expand upon their ‘online readership’ and sell ‘space’ to advertisers.

People clicking on these sensationalized headlines are putting money into the hosting site’s bottom line financials while you, John Q. Public, are treated to yet another dose of ‘Yup, you’re gonna DIE’.

After 55+ years of wandering around on this Earth, the only thing I know for sure is this:

Yes, I am going to die – but I will not die this day, for there is mischief to create, love to share, grins to make, and wonders yet to see.

And, if one day life should give you no clean underwear, there’s always something damp to put on from the hamper…

.And with this, I leave you.  I may, or may not, be back ever again for there are things in life which I can control, and yet others, like two dwarf stars slamming unexpectedly into our solar system, well, just do me a favor and pass me whatever Charmin you have left.

Live well.  Be happy.  And question EVERYTHING you read.  Even this.

Oh, and one more thing that scares me?  Clowns. 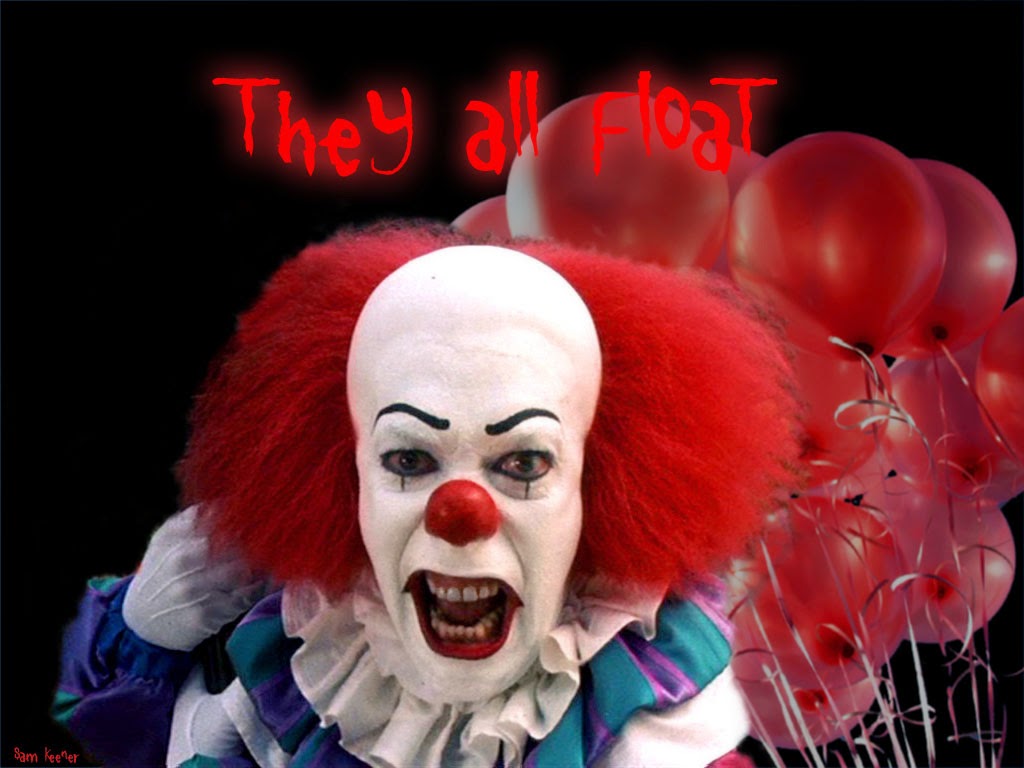 I hate me some clowns.

And most Politicians.  Because in the end, they are mostly the same.

I’ve become quite skeptical of the annual “Hottest Year on Record” claims. Perhaps it’s having to wear jackets on the 4th of July or perhaps it’s because of the number of record cold days… But I’ve also been following energy stocks recently and one of the measures followed closely by Natural Gas investors is Heating Degree Days. This is the measure of how much heating capacity is required to keep buildings at a livable temperature. The idea is that in order to bring your home to 65 degrees when it’s 40 degrees outside, you have to heat it 25 degree.… Read more »

I’m old enough to remember The Met in the UK saying the poor children of the future ie: the next decade were never going to see snow again because of “global warming” I believe it was 2007. They are about to freeze their lives away because of not enough coal and electricity and snow? its been piling up each winter since their proclamation. Proving that God has a awesome sense of humor!