This in from the ‘Say it isn’t So’ Department in the MoosRoom: 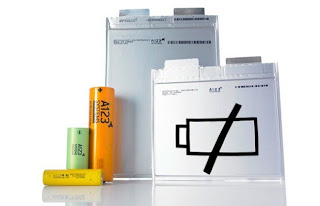 A123, based in Waltham, Massachusetts, received a $249.1 million grant from Obama’s economic stimulus package in 2009 to build a factory in Michigan and had used $132 million of that amount, according to the Energy Department.

Under Obama, the government has invested about $5 billion in the U.S. electric car industry through loans to automakers including Fisker and Tesla, grants to companies such as A123, and tax credits of as much as $7,500 for customers who buy plug- in cars.

Having been riddled with setbacks, including a major recall of faulty batteries supplied to Fisker Automotive, Michigan’s favorite EV battery maker A123 Systems has filed for bankruptcy. It has also announced the sale of its main business units to rival Johnson Controls in a deal pegged at $125 million — a sad fraction of the billion dollars it raised since it launched in 2001 (not least from government grants).

It seems that neither fresh lithium ion innovations nor a potential deal with Chinese investors were able to keep the company out of the red, which leaves A123 on the road to nowhere — right behind that other DoE-sponsored hopeful, Ener1.

I heard that other ‘Green Companies’ given money by the Obama Administration had gone ‘bust’ also.

What I didn’t hear was how MANY ‘Busts’ we’ve had in the past several years.

So I wondered, I ‘Googled’, and I gawked in disbelief…

All things considered, I should have gone for a walk with the dogs. 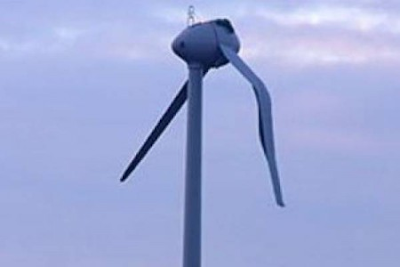 So far, 36 companies that have received federal support from taxpayers have either gone bankrupt or are laying off workers and are heading for bankruptcy.

This list includes only those companies that received federal money from the Obama Administration’s Department of Energy. The amount of money indicated does not reflect how much was actually received or spent but how much was offered.

The amount also does not include other state, local, and federal tax credits and subsidies, which push the amount of money these companies have received from taxpayers even higher.

The complete list of faltering or bankrupt green-energy companies:

*Denotes companies that have filed for bankruptcy.

The problem begins with the issue of government picking winners and losers in the first place. Venture capitalist firms exist for this very reason, and they choose what to invest in by looking at companies’ business models and deciding if they are worthy.

When the government plays venture capitalist, it tends to reward companies that are connected to the policymakers themselves or because it sounds nice to “invest” in green energy. 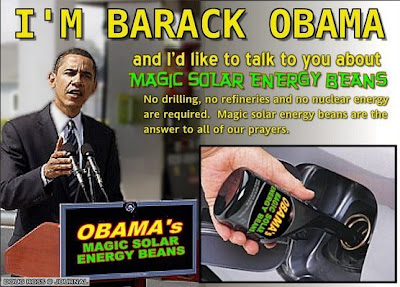 Looking for a pre-approved business plan?

Looking for a hand-out?

Well look no further than your Federal Government!!!

[Free green money giveaways expire November 6, 2012.  No warrantees express or implied.  All funding delivered ‘as is’ in small, unmarked bills by a guy named “Lloyd” driving a Chevy Volt.  Call in now, operators are standing by!  Republicans need not apply…]

How easy is it?

Take us away Michael J.!

Have a nice weekend folks…

Let’s be careful out there.

Moos Roomhttp://www.moosroom.blogspot.com
My name is Mike Kane. I've been writing stories for years. Most are a release valve from the weirdness of everyday life. Some of these will find their way here, others will fade off into the ether. A select few will be sent via e-mail directly to friends, family, and sometimes complete strangers (you have been warned (assuming that you are 'completely strange')). I've been in Sales all of my adult life. Sometimes sales are good, sometimes sales are bad, but in reality, 'life' is always good (regardless of sales). Well, 'LIFE' is a lot better than the alternative, at least...
Previous articleMitt Romney Can Win Pennsylvania
Next articleI’m Your Huckleberry, Lawrence O’Donnell