She’s in her office trying to force-in the Small Arms Treaty.

Anyone know how to care for camels ?

We’re gonna get twelve of ‘em in the mail.

Al-Shabaab has placed a bounty of 10 camels for President Barack Obama and two camels for information on Secretary of State Hillary Clinton. 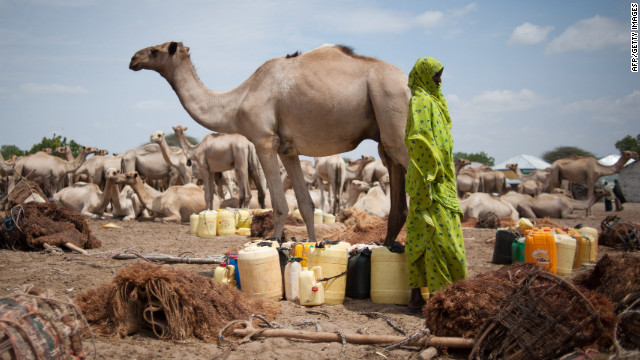 The man on the audio claimed to be Fuad Mohamed Khalaf, considered by the State Department to be Al-Shabaab’s leading fundraiser.

“Whoever brings the mujahidin information about the whereabouts of infidel Obama and the lady of Bill Clinton, the woman named Hillary Clinton, I will give a reward,” the man said.

Caring for your dromedary camel.

Joe was going into the desert for a week and he needed a camel for the trip.   He was a stranger to the desert but was able to locate a rent-a-camel office.

After some discussion, the rent-a-camel man says, “I don’t like to suggest this, but you know a good camel can go an extra 3 days or more if he is bricked.”

Not wanting to display his ignorance, Joe doesn’t ask about the procedure for bricking the camel.   Well Joe knows that it is a long difficult trip for the camel and lets it eat ant drink its fill.   He encourages the camel to take on all the water it can by offering it often.

Sure enough 4 days into the trip the camel drops dead. Poor Joe barely makes it back to town alive and can’t wait to confront the rent-a-camel man.

“You rented me a poor camel”, Joe says.   “It died after only 4 days in the desert, and I almost perished with it.”

The puzzled rent-a-camel man looks up at Joe and says, “He was my best camel. Did you brick him?”

Mad as hell, Joe replies, “Brick him, what the hell do you mean.”

The rent-a-camel man explains that when the camel bends over to take water, you take two bricks and slam his gonads.   As the camel gasps with his head in the water he takes on another 3 to 4 day supply of water.

The rent-a-camel man answers, “No.   Just keep your thumbs out of the way when you slam the bricks together.”