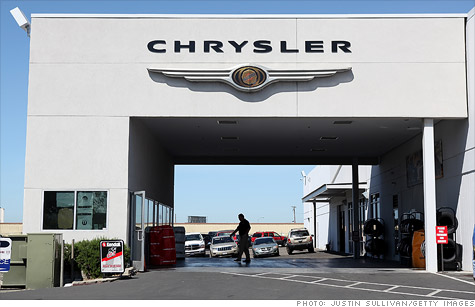 I didn’t have a dog in this hunt, so my only feeling for the game itself was ‘anybody but New England’. That, and I wondered what nonsense Madonna would show us; surprisingly, she wasn’t all bad and at least avoided a wardrobe malfunction.

So, mostly the Missus and I watch the commercials, the very expensive commercials. The Coke polar bears were cute, guess Global Warming hasn’t wiped them out yet. Go Daddy and Hyundai showed lots of pretty little cheerleader types. Budweiser seems obsessed with blue beer bottles. Kinda miss their frogs.

But good grief, the GM commercials! Dropping some baby-car from an airplane, doing motor-cross with it, slapping piano keyboards on the roadside, I think something about guitars? What kind of Chevy was it? Pretty sure it wasn’t a Volt, it didn’t ignite or anything.

But my biggest disappointment was Dirty Harry. Gee, he looks OLD! And his voice sounded…off somehow. His message? America’s at half-time and we’re coming back. Just look at Detroit!

Last thing I read about Detroit was they were bulldozing entire vacant neighborhoods to ‘let them go back to nature’. Not much of a come-back if you ask me. Oh yeah, it was a Chrysler commercial. The same Chrysler that isn’t paying back 1.3 BILLION dollars we loaned them.

Methinks our second half really begins next January, when we can all join together and sing along with Patty Smyth, Goodbye to You.

mriggio
Previous articleObamaCare etc in the name of Jesus et al
Next articleDoes the “Republican Establishment” exist, and do you want to become a member or part of it?