I keep hearing the FOX News station saying that Romney will have to fight off the Obama Administration on his time at Bain Capital, where some lost jobs but more kept them and made more money. I laugh each and every time I hear it because Barack Obama and the unions who were handed both General Motors and Chrysler destroyed 10s of thousands of jobs across this Country without rhyme or reason other then the dealerships had given to Republican candidates in the past. I am sure you all have forgotten the horror that was TARP as it played out with Obama and the Kings and Queens of the United Auto Workers Union, but I haven’t. Mitt Romney is not my choice for Republican candidate but I will be damned if the media wing of the Democrat Party is going to beat him up on what happens day after day in companies around the Country, when they have said nothing about the Obama Administration doing something that had never been done across this Country before his Administration Remember This?

President Obama’s auto task force pressed General Motors and Chrysler to close scores of dealerships without adequately considering the jobs that would be lost or having a firm idea of the cost savings that would be achieved, an audit of the process has concluded.

The report by Neil M. Barofsky, the special inspector general for the Troubled Asset Relief Program of the Treasury Department, said both carmakers needed to shut down some underperforming dealerships. But it questioned whether the cuts should have been made so quickly, particularly during a recession. The report, released on Sunday, estimated that tens of thousands of jobs were lost as a result.

“It is not at all clear that the greatly accelerated pace of the dealership closings during one of the most severe economic downturns in our nation’s history was either necessary for the sake of the companies’ economic survival or prudent for the sake of the nation’s economic recovery,” the report said. 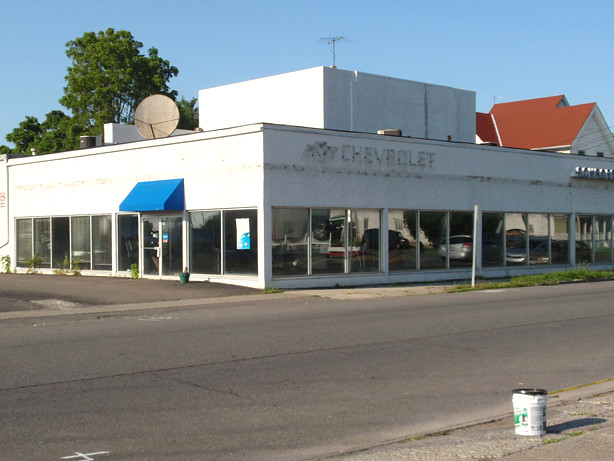 I relish the campaign of 2012 no matter who the candidate for the Republican Party will be, as Barack Obama and his Alinsky Administration did things to this Country to “change” it that was sickening to any red=blooded American patriot. It isn’t going to be about Republicans, though the media wing of the Democrat Party will attempt to make it so, it is going to be about Freedom vs Marxism, quite simply, America against the Alinskyites!

JadedByPolitics
Whoever has his enemy at his mercy & does not destroy him is his own enemy
Previous articleMerry _____ And Happy ______ From Rep. Scott Rigell
Next articleBy an Angels’ Kiss, Spc Mikayla A Bragg