First he lied to his pregnant wife.

Then he lied to the American people.

Then he lied to Wolf Blitzer.

Then he lied to Bret Baier.

Then he lied during his confession. Yea Weiner, it was just a joke. Hardy-har-har. You think that’s as low as he could go?

Nope. He then lied to Kirsten Powers. Kirsten dropped him with a sharp kick to his fisheye lens hyped groin. (hey guys, don’t mess with Kirsten…justsayin)

And then for the Coup de Gras, he lied to ‘the One’ 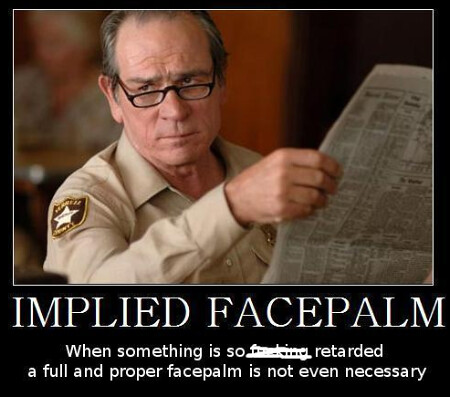 Now wait a second, you can’t just go around lying to Barry. That’s his job. Obama is the number 2 biggest liar of all-time next to Tim Geithner. Now, Geithner gets top spot for speed, which leads to more lies per minute but…he lied to Barackus Hubris Maximus? seriously?

I’d say that’s not a very good career move, but neither is shoving pictures of your Don Johnson in every Facebook friend that clicks on your profile.

I watched O’Reilly last night (regretfully, as I usually find out), and good old Bill was beating the pity drum for Weiner. Said he didn’t like seeing someone destroyed…Of course, I would have liked to tell Mr. Pontificating Bill that if the man would resign then a lot of the public spotlight would go away. Until then, all means of public ridicule and outrage should be utilized until Rep/ Weiner resigns. We have to show this guy for the weasel he is. He is the face of the Democrat Party. He is the face of political and cultural corruption. He… Read more »

1) the snigger factor, just walking down the halls of Congress, “killing me softly with his snigger”

2) honor killing, Huma is a Muslim, and has been dishonored terribly, and has friends,