12,000 people who were not citizens were registered to vote in Colorado.

Border patrol only effective on 129 miles of southern border…out of 1,954.

The 3,918-mile-long northern border of the United States is virtually wide open. 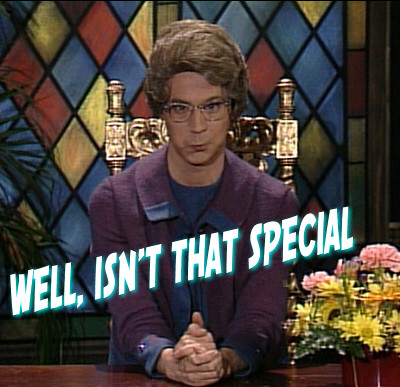 Colorado Secretary of State Scott Gessler does. That’s why he conducted a study to compare the states voter registration database with drivers license records. They found that nearly 12,000 people who were not citizens were registered to vote in Colorado. Oops, brainfart!

The study also found that close to 5,000 non-citizens in the state took part in that photo-finish election. Hey remember that time there was a really close vote decided after election day and the Republicans won it? Yea, me neither.

How does shi…stuff like that happen? Oh I remember, the border is wide open.

The typical border patrolman’s job entails ‘deterring or detecting and apprehending illegal entries’ Usually they nab the illegal entrants at the border, but honestly there is only 129 miles where the Border Patrol says it can actually do that.

They’re also pretty good at apprehending illegal entrants after they have entered the county and “penetrated U.S. territory to distances of up to 100 miles or more away from the immediate border” They perform that magic on another 744 miles.

Too bad the Mexican border is 1,954 miles long.

But that’s nothing, we have only established an ‘acceptable level of control’ along 69 miles of our border with Canada. And out of that there are only 2 miles where the Border Patrol can actually prevent or stop an illegal entry, ie checkpoints.

Too bad our northern border is 3,981 miles long.

Obama’s administration spent a staggering $3.72 trillion in fiscal 2010 according to the White House Office of Management and Budget. Out of that, the government spent $11.9 billion on securing the entire U.S. border. This equals 0.3 percent of federal spending. I don’t think he understands how serious this problem is.

Would he pay closer attention if he knew that Mexican drug cartels planned to use AK-47 assault rifles to shoot ICE agents, border patrol and Rangers from across the border?

How many agents like Jaime Jorge Zapata, 32 years young out of Brownsville, need to die before we take this problem seriously?

No and Quite a few.

Cochise County Sheriff Larry Dever told FoxNews.com that a supervisor with the U.S. Border Patrol told him as recently as this month that the federal agency’s office on Arizonaâ€™s southern border was under orders to keep apprehension numbers down during specific reporting time periods.

It’s obvious Resident Obama wants to deceive the public and will not treat the threat on our northern and southern borders with the urgency it requires. I just hope the states find a way to handle this. And I hope ‘we the people’ take our job seriously and to kick all the bums out in 2012.

Knowing How Things Work is the First Rule of Freedom

Remember after Arizona passed it’s immigration laws, that almost mirrored federal immigration laws on the books, Hillary Clinton reported the US to the UN Human Rights Council, and we were admonished for being Human Rights violators. Libya had a seat on the UN Human Rights council until very recently (and while the US was being disparaged) when the US led kinetic military action decided we had to protect Libya’s citizens and rebel fighters from the murdering massacre chieftian Mummar Gadahafi. If I am not mistaken, isn’t Iran the head of that group this year? The UN demands no borders in… Read more »